ROBOTS IN THE SUPERMARKET. BY FABIÁN MASSA. 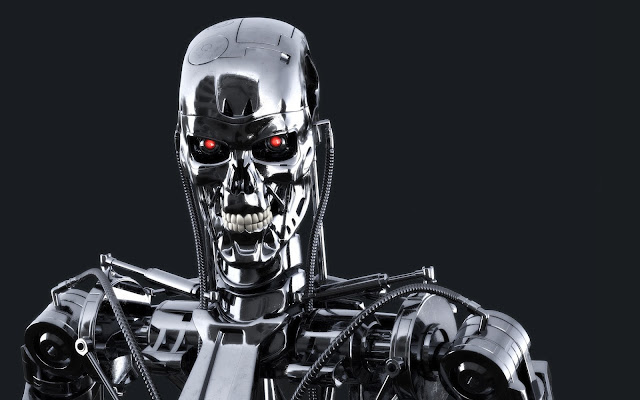 The Ocado online store developed a system consisting of 1000 robots that can collect the products of an order in 5 minutes, obviously much faster than a human operator; the task is completed with about 200 employees who carry out the loading and dispatch of the orders to the trucks.

1000 robots + 200 employees At a glance we can see that the machines are, in this company at least, the majority.


At Walmart, he also uses robots that assist the repositories with a system that scans the shelves of the gondolas, accounting for faults and stock.
The job of "repositor" or "operator" to prepare the orders or load them into the delivery truck, as well as the driver driving the truck, are the most basic positions, worse payments, because they do not require much preparation / training or training. They are mechanical and repetitive works, and for these reasons:

to. They are not rewarding for those who carry them out.

b. It has no development or projection. Who is reposito, if it does not change of work, in 30 years it will continue being repositor.

c. They are usually occupied by people with less preparation and who have an opportunity to have a better job.

The bad news is that soon they will no longer be an option for those who are at the limit of social marginalization due to lack of training, education and opportunities: A much more efficient, fast and economic machine will replace them.

Week 70 is at the doorstep. Revelation 6.6 is already being installed in a dizzying way.