THE DAUGHTERS OF THE MEN, THE CHILDREN OF GOD AND THE GIANTS OF GENESIS 6. FROM EDEN TO THE NATIONS. BY FABIAN MASSA. 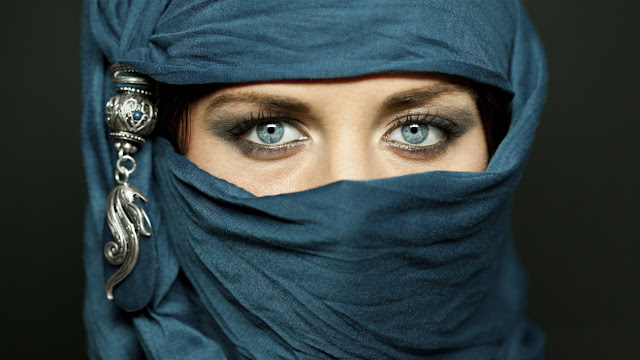 These post are intended to be introduced in the topics covered in the book "ED EDIN TO THE NATIONS" published in digital format by BOOKBABY in the US and that you can acquire in GOOGLE BOOKS and in AMAZON. the links).

In the post "THE CHILDREN OF GOD, MEN OR DEMONS [2]" we present the theme from the perspective of the ENOC BOOK

In "WHO ARE THE FALLEN ANGELS [3]" we treat the subject from the etymology of DEMON = demon.


In this present post, I bring you news about the "GIANTS" of Genesis 6.

In the Bible it says that out of these unions came a large people, the "giants" to whom the Scripture refers in Gen. 6. From point 3 of this chapter, we deduce that there would be two distinct types of "Giants"

A. Those that resulted from the union between men and women (not related to the Fallen Angels, but a question exclusively of human genetics)

B. Those that were fruit of the unions of the Angels and the women, that we will study later. From all of the above we understand that the gene of the giants (human 100%) could have remained in a recessive state in the beds, and then "activated" in the populations of Canaan that repopulated that territory after the Deluge. This is confirmed by the archaeological investigations, seen in this same chapter, as well as the information given by the Bible. These would have been only men of great size and physical strength, which at this point in the history of humanity, where things were defined by brute force and military might, was a great advantage. Not in vain does Scripture say that these were the "Men of renown" in their time (Genesis 6: 4).